Since the beginning of 2022, almost 100 dengue cases have been registered in Senegal; 52 cases in the Matam region and 13 in the Kaffrine district. Only the regions of Saint-Louis, Ziguinchor, Kedougou, Sédhiou and Kolda have not reported any cases.

As of 17.11.2022, a total of 141 confirmed Ebola cases and 55 confirmed deaths have been reported. At least 19 health workers have been infected and 7 of them have died. Currently 9 Ugandan districts are affected by this outbreak: Bunyangabu, Jinja, Kagadi, Kampala, Kassanda, Kyegegwa, Masaka, Mubende and Wakiso. WHO estimates the public health risk to be low at the global level, high at the regional level and very high at the national level.

According to media reports, there has been a significant increase in dengue cases in the eastern part of the Yucatan. In the Merida region, in the south of the state, and to a lesser extent in western and central Mexico, there has also been an increase in dengue cases. By the beginning of November 2022, 10'411 cases had been confirmed nationwide. This represents an increase of over 108% compared to the same period last year.

In November 2022, a case of acute flaccid paralysis caused by a vaccine-derived polio virus was reported from Indonesia. The case is a 7-year-old unvaccinated child in Aceh (Pidie district) in Sumatra. The child had symptoms of paralysis of the left leg and was hospitalised on 18 October. Polio vaccination coverage in Indonesia has been insufficient for decades.

Indonesia: On 21 November 2022, an earthquake of magnitude 5.6 occurred in West Java. The epicentre was located about 10 km southwest of Cianjur district (West Java province). Thousands of houses, schools, infrastructure facilities, roads and more were severely damaged. More than 270 people were killed and more than 150 are missing. Nepal: In the early morning of 9 November 2022, an earthquake of magnitude 6.6 struck Doti district in far western Nepal, killing at least 6 people. The epicentre was in the rural community of Khaptad Chhanna in Doti district. According to the Nepalese government, six people were killed and eight injured. On the evening of 12 November, another strong earthquake occurred in Bajhang district. Since 14 November, those affected have been living in the open and are in urgent need of emergency shelter. Solomon Islands: On 22 November 2022, an earthquake of magnitude 7.0 occurred in Solomon Islands, followed by several aftershocks. The epicentre was located 18 km southwest of Malango and 57.4 km southwest of the capital Honiara. There are reports of widespread damage to infrastructure, including water and power outages. 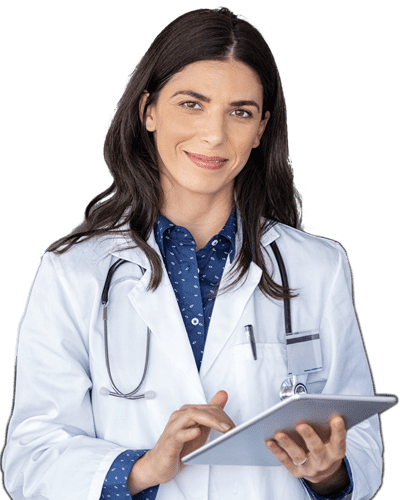